Solve your biggest dryer problems with these hints and tips from our experts.

Is your dryer shutting off early? Does it make strange noises? Have you opened the door after a load finishes running only to be greeted by a pile of wet clothes, or turned it on and find that nothing happens? Our appliances are supposed to work. So when they don’t, it can be frustrating and confusing, especially if you’re not a repair expert or even a handy DIY type.

The experts at Sears report that the top five dryer problems are:

Need more help with your dryer? We’re here for you.

Schedule now to get your dryer repaired

What about the causes of these problems? One big culprit is consistent overloading. Others include blocked ventilation and clogged lint screens. Here are the top five dryer problems and solutions, identified by the repair experts at Sears. And don’t worry, with proper care and maintenance, your dryer will be up and running again in no time. 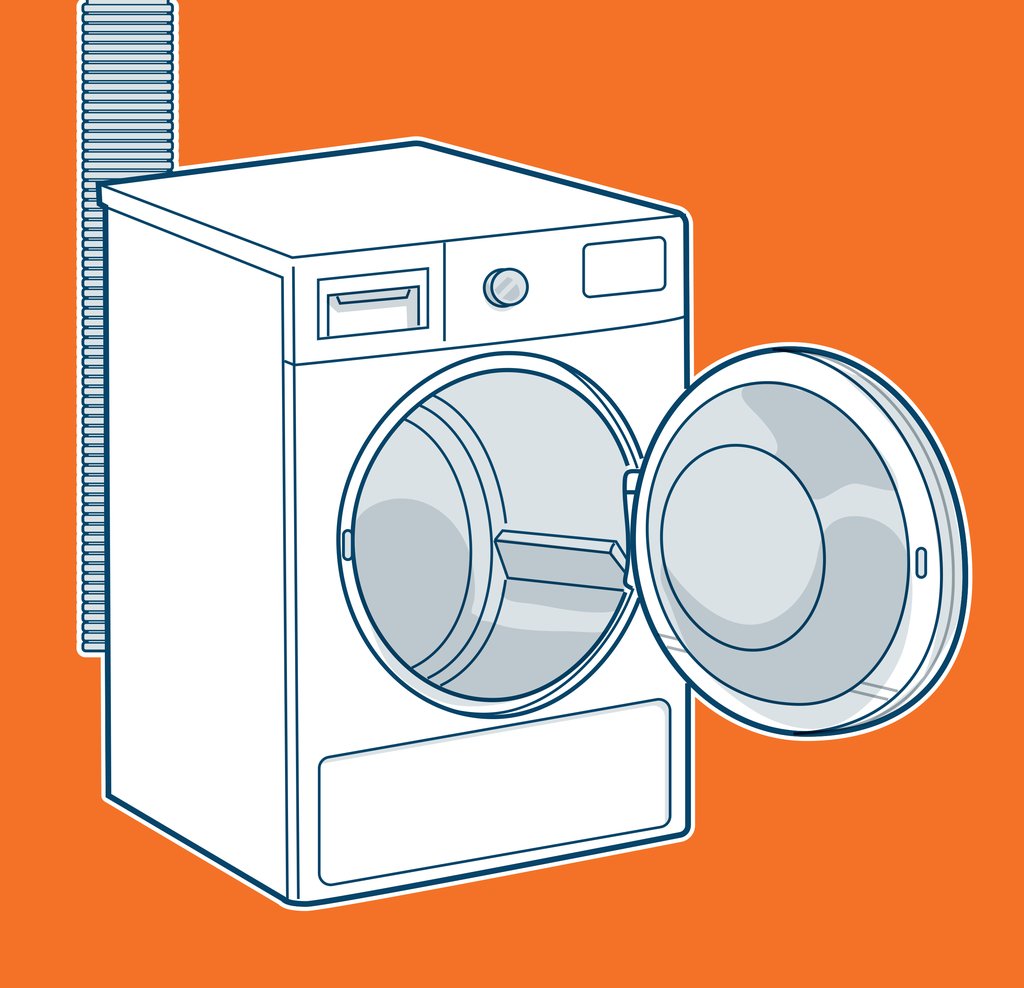 LIKELY CULPRIT: The dryer drum seal can wear down over time as a result of frequent overloading, or through contact with foreign objects.

LIKELY CULPRIT: The heating element has broken. Some things that can cause this to happen include blocked ventilation, a clogged lint screen and a consistently overloaded machine.

LIKELY CULPRIT: Its thermal fuse has blown. The causes vary but can involve a clogged lint screen, an overloaded machine or blocked ventilation.

LIKELY CULPRIT: Over 90% of service calls for not drying are venting issues caused by a clogged lint screen, an overloaded machine or blocked ventilation.

#5 PROBLEM: Dryer runs but then shuts off mid-cycle.

LIKELY CULPRIT: There’s a problem with the thermostat due to blocked ventilation, a clogged lint screen or a consistently overloaded machine.

By now you’ve probably figured out that the major causes of dryer malfunction come down to these three things: a clogged lint screen, overloading your machine or poor ventilation. There are very few dryer problems that can’t be fixed — it’s rare to have to completely replace the unit. So if you avoid those top three problems, you should have a dryer that lasts a long time.

Protect Your Budget with an Appliance Home Warranty

5 Vital Home Tasks You Shouldn’t Try to Do Yourself

QUIZ: How Much Do You Love Your Appliances?

Causes of Suds in Washer and Tips to Eliminate

Which Appliance Trend Should You Try?