Why Won’t My Gas Oven Heat Up? 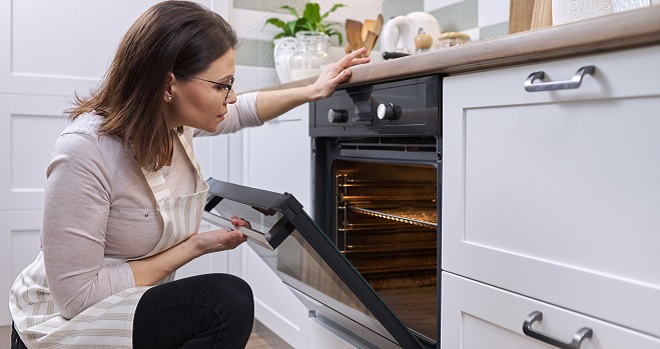 An ignition failure in a gas oven is one of the top appliance failures that appliance repair technicians face. One of these common problems can prevent the oven from igniting:

Your best bet on getting this type of failure fixed quickly is to schedule a Sears Technician to visit your home and fix the oven.

For advanced DIY appliance repair enthusiasts, we recommend that you view our troubleshooting video below to help you figure out what’s wrong with your oven and fix it.

Do you want to become a Sears Tech?

Apply to be a service technician now.

Here’s a written narrative of the troubleshooting shown in the video.

First, verify that you have an adequate gas supply provided to the range by starting a surface burner and see if it lights up. If it does, then you know that the gas supply to the range is good.

Some ranges have a service cut-off valve on the pressure regulator that shuts off the gas supply to the oven and not the surface burners. If your range has one, make sure that the service valve is open.

Next, check the oven burner igniter.

Before testing the igniter, you’ll need to know how the ignition system works so that you can understand how to test it.

So why the long explanation? Because the most frequent failure of this ignition system is the igniter. The igniter may heat and glow and lead you to think that it’s okay, but if it doesn’t heat all the way up to ignition temperature, then the gas valve won’t open and your oven won’t heat.

Now, pull the bottom panel out and see if that igniter glows when you start the oven.

When you see the igniter glowing and the oven not lighting, you can suspect that the igniter is not heating enough to allow current to flow freely to the safety gas valve.

In this situation, you’ll probably need to replace the igniter even though it glows. This may not have made sense to you without the explanation of how the ignition system works.

To verify this diagnosis, you can use a multi-meter with an ammeter clamp.

Set your meter to measure amperage. Clamp the ammeter around one wire in the ignition system.

Start the oven and monitor the amp draw. When the amperage exceeds 3.2, the safety gas valve snaps open and the burner ignites.

If you start the oven and the amperage never reaches 3.2, then you’ll need to replace the igniter.

This oven uses a square igniter. Some ovens use a round igniter. The ignition threshold for the round igniter is 2.8 amps instead of 3.2 amps.

Check the Other Oven Ignition Components

So – what if the igniter doesn’t glow?

If the igniter doesn’t glow, then one of the components in the ignition system is broken.

Use your multi-meter to check the wiring, igniter and safety gas valve for continuity.

Pull the range forward and remove the back panel to access the electronic control board.

If you measure an open load through the yellow and white wire, then you have a bad igniter, a failed safety gas valve or a break in the wiring.

These troubleshooting tips should help you figure out what’s wrong with your gas oven when the burner won’t ignite.

If you get to a point where you’re not completely confident that you can conduct the troubleshooting described or you can find the cause of the ignition problem on your own, schedule a repair call and we’ll send a Sears Technician right out to your home.

To prevent oven heating problems and keep your range in top shape, have a Sears Technician perform an annual Clean & Maintain service on your range. The service tech will check your range and oven for proper functioning, wear and tear, gas leaks and clean internal components. Having your stove professionally maintained and cleaned yearly will also extend the life of your range and help keep you safe. 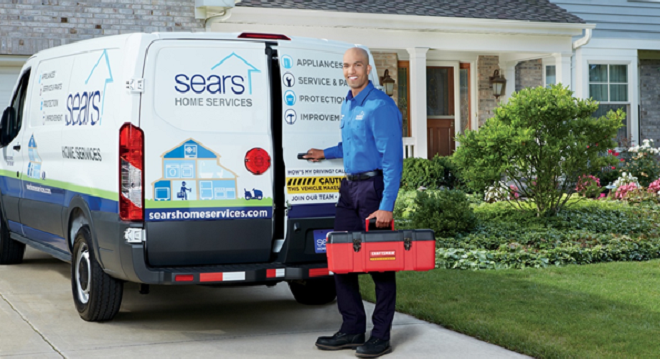 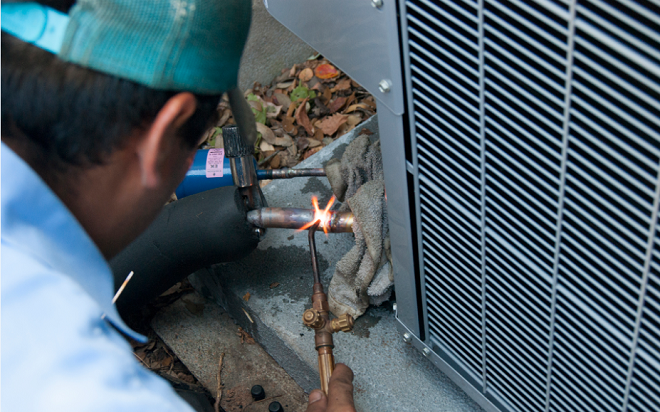 What Are Houston Appliance Repair’s Most Common AC Fixes? 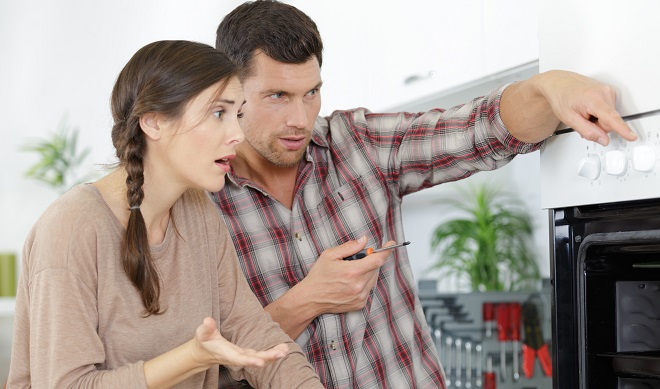 How to Use a Self Cleaning Oven 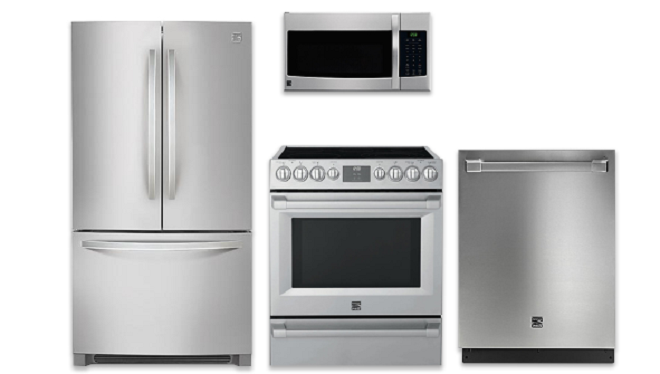 Where Can I Get My Kenmore Appliance Repaired In Houston, Texas?

Who Does the Best Appliance Repair in Fresno, CA?