Topics in this article: Sears Techs Repair | See All Topics

Sears Appliance Experts talk about transitioning from the military to a Sears Home Services career.

In observance of Veterans Day, we’re showcasing five U.S. veterans who joined the Sears Home Services team after bravely serving our country. They’re a great fit, because their military experience can apply to a career as a Sears Appliance Crew technician. Whether it’s devising solutions on the fly, making repairs efficiently or listening patiently to customer concerns, veterans — over 900 of whom are currently employed by Sears — are an invaluable asset to our team.

Interested in a post-military career with Sears Home Services?

Here are these veterans’ stories:

What skills did you learn in the military that translate well into your job as a Sears Appliance Expert? 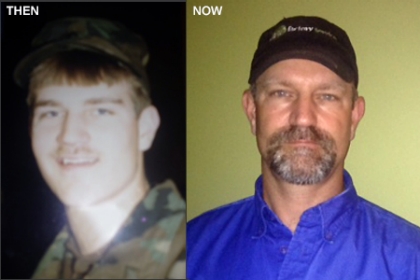 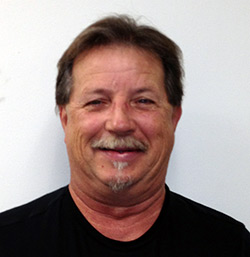 Jeff: “When I was in the military, I fixed the cooling and heating on bombers and fighters. Dealing with pilots, I learned that you need to be confident. You were taking people’s lives in your hands every time you made a repair. If you made a mistake, someone’s going to die.”

How did your job at Sears help you transition back to civilian life?

Joe: “Training at Sears was different when I first started. A lot of guys that trained me were 20, 30 years in. I was going to replace the guy that trained me, and we got down and dirty with everything hands-on. A lot of the guys working at Sears were ex-military, and it went pretty smoothly. We used to go to the donut shop before work and sit around. Everybody knew everybody and their kids.” 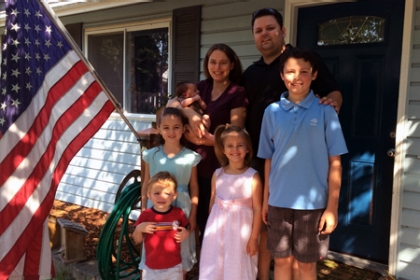 Kalo: “I had been trained as an artillery surveyor, using satellites. A big part of construction is surveying, but I was having trouble finding work locally. Sears provided me a local job and cross-trained me. I thought it would be a stopgap job, but the day after orientation my daughter was born and they gave me time off — they won a recruit after that.

“Sears is based on processes — they want to be efficient for customers. A veteran with any attention to detail will thrive within that because it’s another set of processes under which we’re used to operating. You can’t go to C until you’ve done A and B. The linear progression of things to do really complements our military training, and doesn’t contradict it.”

What’s your favorite interaction with a customer?

Drucilla: “There are regular customers I’ve been with for over 14 years who I’ve come to know, who know who I am and that they can trust me. The best was when I went with a couple of friends to a Diamondbacks baseball game. We were out there in the west field bleachers, sitting there, having a good time. I heard this call behind me: ‘Sears! Sears!’ It was someone who recognized me from a service call, and they were shouting, ‘This lady fixed my washer! This lady fixed my washer!’ It’s funny — you go to a baseball game downtown, and someone recognizes you for fixing their appliance.”

Kalo: “We deal with a lot of customers who are veterans. I can relate to our elderly and disabled veterans just because we’re able to share old battle stories while we’re working. A guy will say he was in Okinawa in ’65 and I’ll say, ‘Hey! I was there in 2002.’ We were at the same base 50 years apart, but we still have a connection that can help us get that next level of relationship, and not just be a cold, outside company.”

What’s the funniest thing that’s happened on the job?

Joe: “A customer had gone on vacation and a bear tore up their refrigerator pretty good. Broke both doors off the freezer and fridge, broke the water lines, did all kinds of damage. That wasn’t funny for the customer — you know bears are an ‘act of God’ — so they had to get their homeowners’ insurance to take care of it. We had to replace the whole refrigerator.”

Mike: “I was mentoring a new tech the other day, and he came across a customer whose 103-year-old grandmother lived with her. Right off the bat she said, ‘Are you boys going to be able to fix this thing?’ He said, ‘We’re going to try, ma’am.’ She said, ‘You come over here,’ and when he did, she said, ‘You’ve got to do better than try. I don’t want to have to get my strap.’”

For those interested in a post-military career that provides soldiers with a continued ability to serve others, Sears Home Services can be a great fit.

Top Signs You Are Misusing Your Fridge

How to Fix a Refrigerator That's Not Cooling

Are You Misusing Your Oven? 5 Oven Troubleshooting and Tips

Dishwasher Not Draining? 3 Problems and Solutions